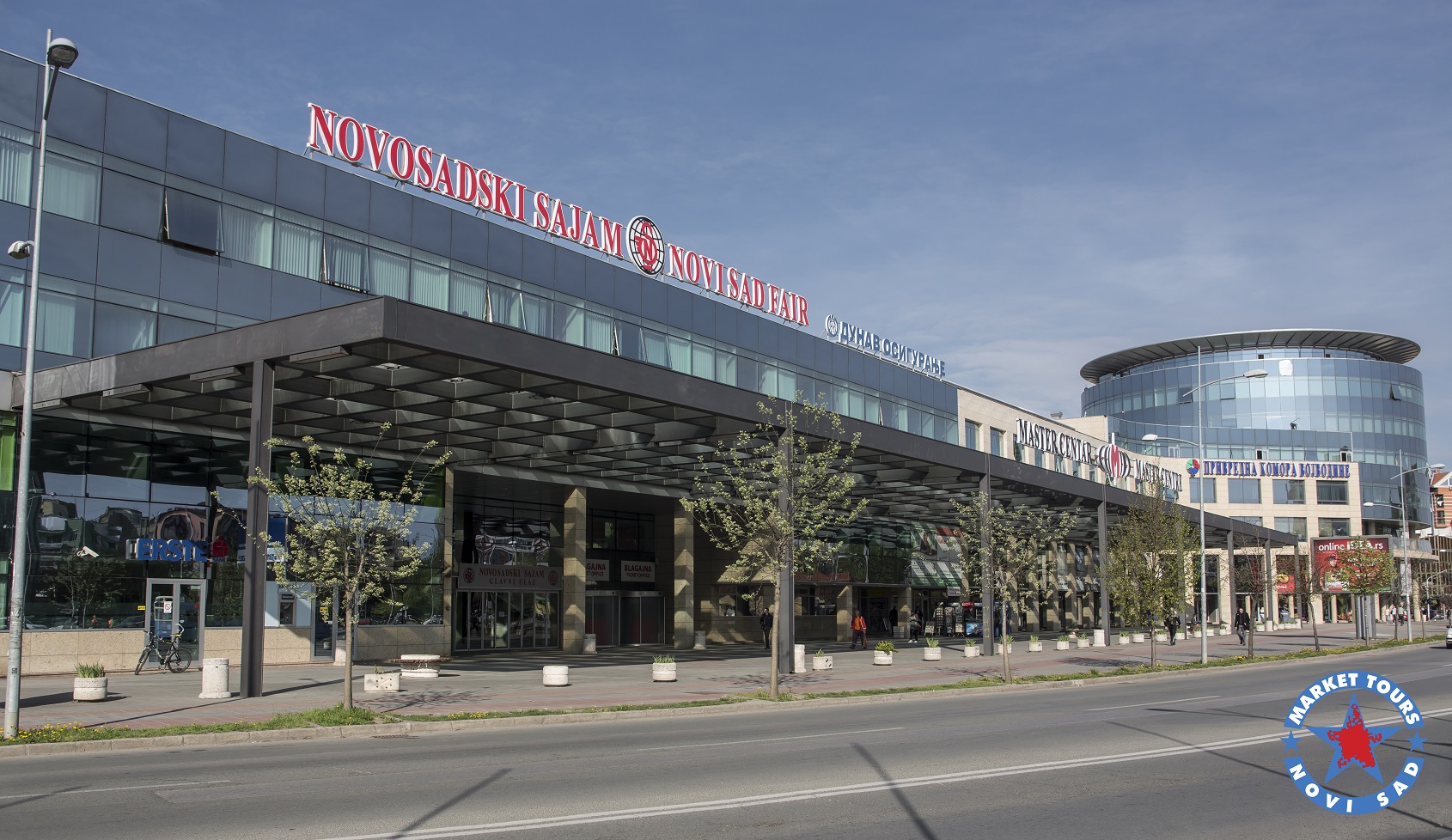 Cinema City is an International film festival which is annually held in Novi Sad. During eight days, Novi Sad becomes a city-festival, with rich film, music and academic program. The  festival program includes three segments: Cinema City films, PRO section and Cinema City music, which take place in 10 attractive locations it the city. During the festival more than 100 independently produced films are screened. Special attention during this festival is given to promotion of young film-makers from the country, region and the world. Cinema City is held every year in the beginning of September.

Festival of Street Musicians is held in Novi Sad in late summer continuously since 2000. It brings multitude of artists from the international scene on the streets of the city. Since the beginning of the new millennium, Novi Sad has been the host of street art, and it is visited by the most famous street musicians of the world, who are performing at other prestigious festivals in Europe and beyond. In this way they bring culture and spirit of their environment, so they could share it with local street art lovers and with other artists. Festival of Street Musicians is held every year in the beginning of September.

Days of Brazil – samba carnival of Novi Sad, is held since 2010 in Novi Sad, and has brought together the culture of Brazil and thousands of people in past few years. Going to the festival has become a must for all those people who love Brazil and who don’t live far. The main part of the program are capoeira workshops, samba dance, samba percussion, exhibitions, screenings, concerts, parties and recognizable carnival parade that makes this festival attractive for visitors from all around the world. Days of Brasil is held every year in August.

Sterijino Pozorje was established in 1956 as a permanent festival of national drama and theater of competitive character, within the celebration of the 150th anniversary of the birth and the centenary of death of the great Serbian comedy writer Jovan Sterija Popović. Since then, Sterijino Pozorje has organized the theater festival every year, which is held in Novi Sad in late May. The repertoire is based on selection by three-member jury lead by an art director. Festival participants can be professional theater groups from the country and abroad with plays based on texts by domestic writers, as well as domestic theaters with plays based on texts by foreign writers.

Novi Sad Octoberfest gathers most important breweries from Serbia and the region, as well as a large number of musicians. This event is organized in the honor of beer, pretzels, sausages, good music and excellent mood. It is held every year in October in the Master Hall of the Novi Sad Fair and lasts for two days.

EXIT festival is summer music festival that is held annually at the Petrovaradin fortress in Novi Sad. It was ranked as one of the 10 best major festivals in Europe. Until now more than 2,5 million people visited EXIT festival from countries all over the world. The festival hosted world-renowned performers (find more www.exitfest.org/en) and won numerous awards. This year EXIT festival will be held from 7th – 10th July 2022.

Serbia Fashion Week is the only official fashion week in Serbia, and the biggest fashion festival in Eastern Europe and is being organized in Novi Sad since 2013. Serbia Fashion Week is held twice a year, in April and November, and it lasts for 7 days with participation of famous world and national fashion designers and applied artists. In addition to glamorous fashion shows, seminars and exhibitions, Serbia Fashion Week organizes the competition for fashion talents of Serbia – Fashion Talent Design Competition, where young talents are given the guaranteed opportunity to make the first step into a real fashion world and present themselves to the widest audience. The action that has already become popular as Serbia Street Style got a new name – Serbia Street Style: Balkan Edition.

NS Winter Fest is a winter festival that is held at the main city square. It is held in November and December. With its diverse programs it fulfils a holiday atmosphere enjoyed equally by both the Novi Sad residents and their guests. In around ten booths one can find drinks, food, souvenirs, Christmas tree decorations, and Winter Fest cups for hot drinks. The visitors have the opportunity to ride along the city center in a “New Year’s fiacre”. Music program starts every evening at 06.00 p.m. with performances of children from elementary schools of Novi Sad in a “Singing Fir Tree” – the installation in the shape of a fir tree. The program that lasts from 07.00 to 08.00 p.m. is reserved for concerts of Novi Sad orchestras and bands – from classical to pop and rock music. The end of an evening program belongs to the Novi Sad DJ’s who play music until 10.00 p.m.

The traditional New Year’s Eve celebration is organized in four locations. The main city square is the venue for big names. The music magic at the Republic Square is followed by local authentic restaurants with their gastronomic offer, as well as local producers of craft beer and domestic liquors from Fruška Gora. Fans of electronic music can enjoy some of the best local and foreign performers in the Studio M on two stages, while the magical Icy Forest in the Danube Park will bring joy for children with special daily program with animators, performances of children choirs, and numerous other events.

International tamburitza festival “Tamburica Fest” is held at Petrovaradin fortress in Novi Sad as a 5 day festival with unique concept and cultural mission to promote tamburitza music and present tambouritza as instrument, also to cherish tradition, cooperation and artist friendship on international level. Every year orchestras from Serbia and abroad are competing in competition  part of festival while in non competition selection there will be appearances of well known artists accompanying by tamburitza orchestras. Tamburitza fest is held every year at the end of June.

Novi Sad Music Festivities (NOMUS) is a festival created in 1975, based on the idea of prominent cultural worker Anton Eberst. Soon after the founding of the festival, it has grown into a central music event of Novi Sad, due to the fact it represented the most successful achievements of Yugoslav performers and composers. Therefore the NOMUS has gained both the respect of visitors and respect of its participants. Today, thanks to the Music Youth of Novi Sad, this international festival of classical music is focused mainly on chamber music concerts. This means that this event is mostly dedicated to smaller, but diverse groups in terms of the different instrumental combinations. Nomus fest is held every year at the end of July and the beginning of August.